JC was born and raised in Cleveland, Ohio where he began his formal musical training. He studied classical piano and won the Baldwin-Wallace Summer Music Institute concerto competition with the Grieg A Minor concerto his senior year of high school. JC studied piano performance and orchestral conducting at Baldwin-Wallace College in Berea, Ohio. He did his graduate studies with Antonio Pompa-Baldi at the Cleveland Institute of Music.

After college JC broke away from the classical music scene and picked up the guitar. Already accomplished in music theory, he took a different approach to learning the guitar. Instead of exploring the instrument in traditional classical methods, he learned the way many famous rock guitarists took to the instrument: pick it up and play by ear. This allowed him to explore his passion of rock music and he and a fellow pianist formed the original rock group Auralis (Cleveland, Ohio).

JC is also a proficient vocalist, and studied vocal performance as a minor in undergraduate music school. He has been the lead vocalist in many bands in Cleveland and in the Denver area and is a vocal coach. JC also teaches drums, and coaches bands and ensembles.

Currently JC is a highly active performer in the Denver area. He has a solo show which is an array of neatly integrated technology and masterful performance on vocals, keys, guitar, and live looping. He also plays in several bands. JC is the keyboardist/auxilary vocalist and auxiliary guitarist for the 70’s tribute Mr. Majestyk’s 8 Track Revival. The band plays many festivals and shows including performances at Red Rocks, and Fiddler’s Green. He is also the lead vocalist and rhythm guitar player in the 90’s grunge and alternative tribute Anavrin’s Day. Most recently he became a vocalist in the R&B band Soul X. 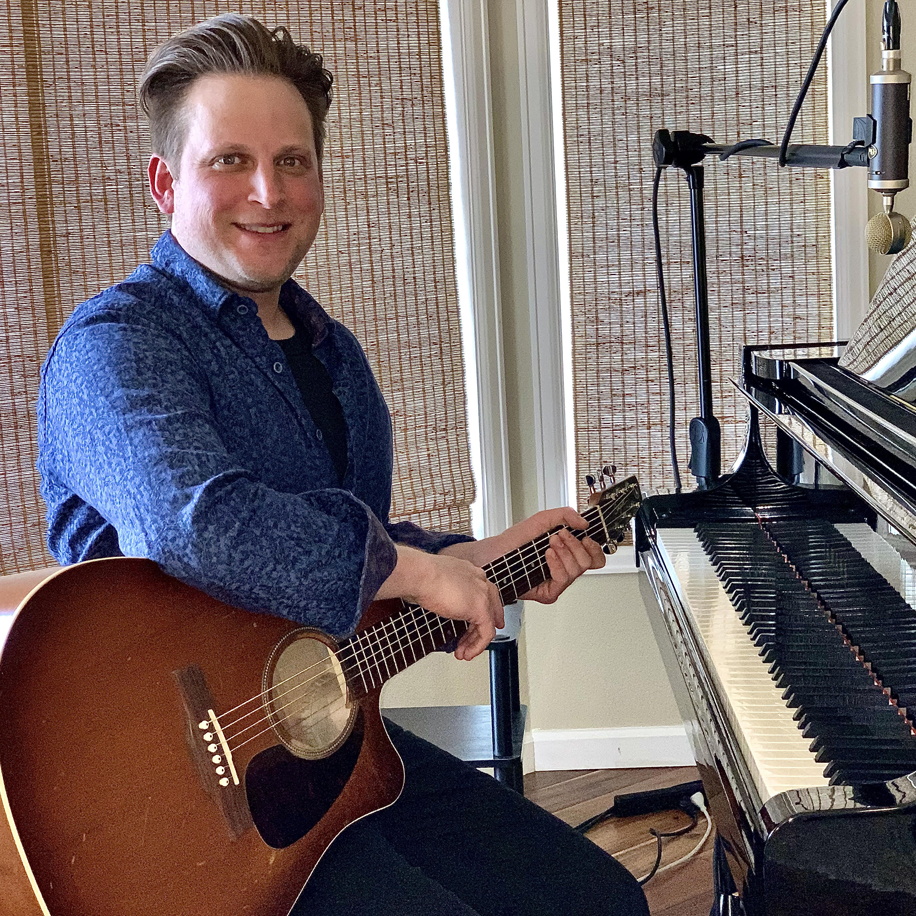 Serving the state of Colorado